I have often been asked why the world is so much more violent, chaotic and challenging over recent years in comparison to previous times.

Is our species heading to an awful destruction of humanity, our beautiful planet and all her inhabitants?

A common belief is, that is where humanity’s path leads to but since discussing this over many years with numerous insightful animal friends (human and non-human), it’s becoming clear that humanity is rapidly evolving and merging.

Technology is integrating us physically, culturally and socially, as many aspects of existence, including knowledge, travel, sustenance and work are more conveniently accessible.

We are physically evolving into a community of Earthlings rather than Nations.

The energetic ripples we emit individually are coming together in a seemingly chaotic motion.  This Universal Merge, as with all major merges, will sometimes feel very challenging, so by understanding that this apparent chaos is just colliding ripples, ripples which will naturally merge and subside, we can release all fear of what humanity is to become.  This leaves us to focus on what we are doing, and where we are now.  Sometimes easier said than actioned.

ges between different connections in my social circle left me feeling very heavy hearted recently.  Clashes between other’s beliefs got me feeling very overwhelmed with issues and struggles facing humanity as we merge and evolve into this Universal Society.

When feeling overwhelmed, the mantra “I am doing all I can, with what I have” brings us reassurance.  Then there are times when this just doesn’t pacify our human-ness.

Like a major renovation, by looking at and considering the whole, rather than individual components, we may never start anything.  The procrastinators amongst us would be frozen in terror.  By choosing one job, we take a forward movement.  However small it may feel at the beginning, it is still a step towards the goal – the full renovation.

The Universal Renovation we have taken on as a species, consciously or sub-consciously, simply requires each of us, as individuals, to find our own job – our purpose – and strive to honour that.

As each individual does the same, we are all picking a task in that renovation, making it more achievable and less challenging for ourselves and each other, mentally, emotionally and physically.

Following my recent moment of feeling overwhelmed, I sat with the ever-patient Animal Realm to ask for their insight and wisdom.  I asked if they would share someth

ing with us for when we feel swamped and challenged on our journey.

They replied with two simple but strong messages:  “Keep moving” and “Awareness”.

The animals are urging us to keep our momentum going, as individuals and as One.  Keep that wheel of change rolling.  There are enough of us to keep it turning for when others need to rest, which we will.

Their message regarding awareness was more than just about creating it, which they are very eager for us to intensify.  They also explained how awareness cannot live alongside control.  Something which is getting more common and which is creating many challenges.

“The first step toward change is awareness. The second step is acceptance.” Nathaniel Branden

When we bring awareness, we are bringing knowledge, perspective and consciousness of a subject or situation to ourselves or someone else.

Creating awareness has been expedited since the emergence of a technology-fuelled society.  Whether it’s an awareness of a belief, culture, ourselves, event or each other, social media and the world web has given easy access to sharing and receiving information.

Awareness is invaluable in understanding other’s views, our own beliefs, journeys and so much more. It brings infinite insight.

Sometimes, our ego can then add a touch of control to the mix whilst raising awareness.  We go beyond bringing knowledge and information to each other, and instead focus on converting others to enact or embrace the subject or situation we are enlightening them about.

By attaching control to awareness, we are blinkering the insight.  We begin to remove the vision of choice and opinion, debate and discussion.  What can be learnt from the other point of view is often lost because we are so focussed on converting our listener.

We may not agree with the awareness being shared with us, but we may still learn from that insight.

To ease the effects of the Universal Renovation on ourselves, we can simplify our tasks.  Realise that we are unable, and not required, to control any other being or attempt to make them another version of ourselves.  This applies to all species.  The effort saved in trying to control a situation or another being can then be focussed on creating more awareness.

Release control and focus on bringing awareness to others from a place of compassion and openness.

When encountering injustice, misguided or misinformed information, bring pure awareness to that situation with no added ingredie

nts.  While informing others, remain transparent.  Offer alternatives and help each other know and understand the facts while remaining open to learn from others bringing knowledge.

Hiding from awareness promotes fear and ignorance, making the Universal Merge experience much more turbulent for all.

“It’s a fact—everyone is ignorant in some way or another.
Ignorance is our deepest secret.
And it is one of the scariest things out there, because those of us who are most ignorant are also the ones who often don’t know it or don’t want to admit it.

Here is a quick test:
If you have never changed your mind about some fundamental tenet of your belief, if you have never questioned the basics, and if you have no wish to do so, then you are likely ignorant.
Before it is too late, go out there and find someone who, in your opinion, believes, assumes, or considers certain things very strongly and very differently from you, and just have a basic honest conversation.

It will do both of you good.”   Vera Nazarian 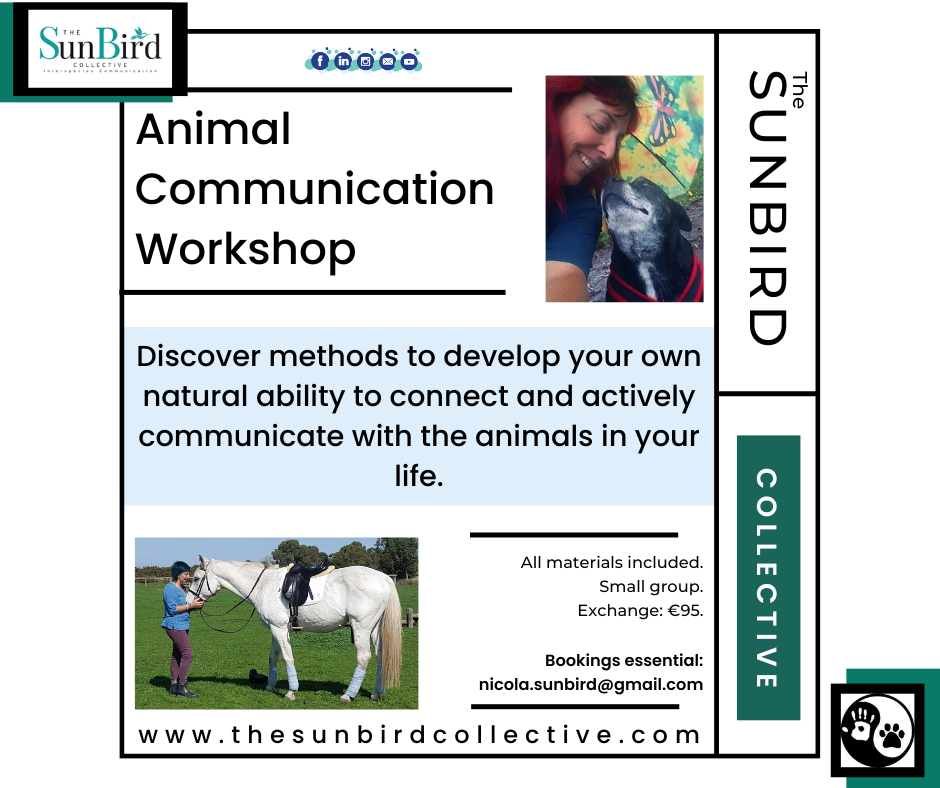